Real Estate News and Updates: According to an economic times report, The Uttar Pradesh Real Estate Regulatory Authority (UP-RERA) has issued 4724 recovery certificates to the concerned district magistrate for recovery of the money due to the home buyers in four years.

According to the authority, about Rs, 150 crores has been recovered against about 1000 recovery certificates and transferred to the accounts of the home buyers.

UP RERA has decided about 30500 complaints out of 38500 complaints filed with it. After the expiry of the due dates for compliance of 16400 orders, about 11200 complainants have approached RERA for enforcement of those orders.

With the advent of RERA in India, investment in real estate has become very secure. 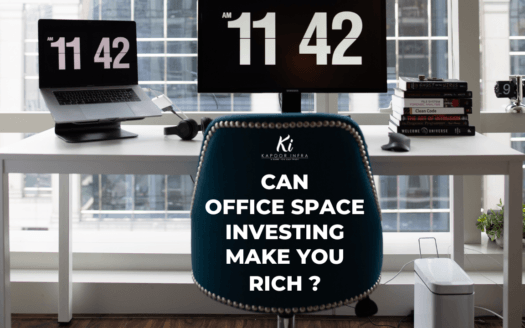 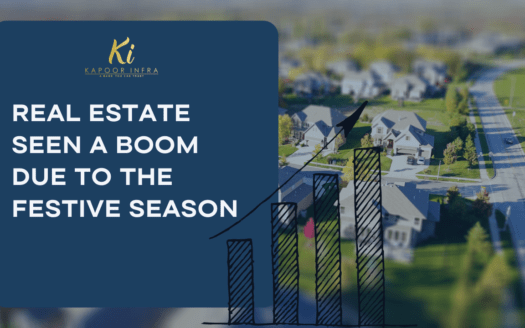 Real Estate in India has seen a boom due to ...

Oct 14, 2022
With the onset of festivals, the Real Estate in India sector has been flooded with buoyancy and the growth graph is ...
Continue reading 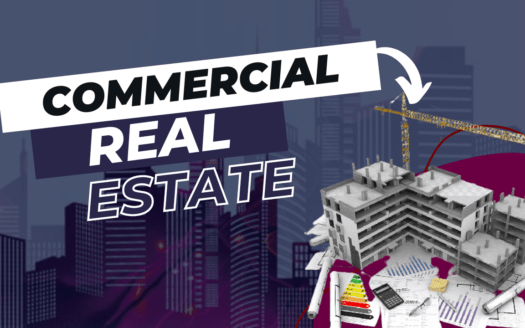 Commercial Real Estate is the Future of Smar...

Sep 05, 2022
The first thought of investment, real estate comes to mind in Indian investors. This is because this segment is gen ...
Continue reading 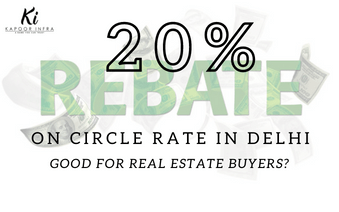 How Many Types of Real Estate? Commercial vs Residential
Reasons why the real estate market is so hot