The rise in construction costs is likely to boost real estate prices when the sector is recovering from a prolonged slowdown. Real Estate price trends in India.

According to the report, during the last year, the average cost of construction for developers has increased by 10-12% due to higher input costs due to supply-side constraints due to which Real Estate price trends. It said the surge comes at a time when developers have been under pressure from high debt and liquidity concerns over the past few years.

The report said that the cost of key materials such as cement and steel has increased by more than 20% annually till March 2022. With rising inflation, the cost of labor is also likely to rise. “In view of this, developers are reviewing their pricing strategy.”

Homes can get expensive when developers hope to maintain a rebound from pandemic-induced disruption. India’s real estate sector was battling a slowdown for a long time when the pandemic struck.

Demand rose as lockdown restrictions eased, mostly for some big developers. Nevertheless, the rise in global commodity prices has pushed up the cost of steel to cement.

“With rising material costs, developers will be forced to increase prices as construction materials account for almost two-thirds of the total cost of construction,” said Ramesh Nair, chief executive officer, India, and managing director, Market Development, Asia, Colliers, was quoted as saying in a media statement.

“The rising cost will impact developers in the affordable and mid-market segments relatively more as they are already operating on lower margins.”

The cost of construction is expected to rise an additional 8-9% in December 2022 as wholesale price inflation and material costs continue to rise in the double digits.

Developers are facing high costs but are being cautious to increase the price for end-users, as it might impact overall demand.

If the increased cost persists, they may have to pass on the increased overheads to the end-users,” he said. Some government intervention in the form of lower import duty may bring relief to developers, especially those with low margins. in areas.

Real estate lobby Credai-MCHI said the projects of many developers will have to pass on the higher costs to the buyers to remain viable.

According to CREDAI-MCHI, the cost of cement has gone up by over Rs 100 per bag, while steel prices have increased from Rs 45,000 per metric tonne last year to Rs 85,000 today.

“While most projects, especially in the affordable sector, have wafer-thinning margins of 10-15%, the increase in raw material costs has resulted in a cumulative increase of over 15% in construction costs in delivering similar projects, said CREDAI. “making them unviable at current selling prices,” MCHI President Boman Irani said in a statement.

The increase in cost is likely to put pressure on under-construction projects. This is likely to impact the timely delivery of projects, especially if these concerns persist.

According to the report, housing projects in the affordable and middle-income groups charge relatively low margins and are price-sensitive. “Any large increase in input cost could put pressure on developers to pass it on to end-users.”

However, CREDAI-MCHI does not expect construction costs to rise or projects to be delayed.

The industrial and warehousing sector witnessed an increase in activity during 2021, owing to the high demand from e-commerce players. Most cities saw an increase in rentals, with most micro-markets showing year-on-year growth in the range of 5-12% across India.

“The increase in construction cost is likely to put upward pressure on rents due to limited availability of quality properties,” the report said.

While larger Grade A developers will be able to cope with the increase in cost and may pass it on depending on the demand dynamics, smaller developers may wish to enter into joint development agreements for specific projects to tide over the higher cost. 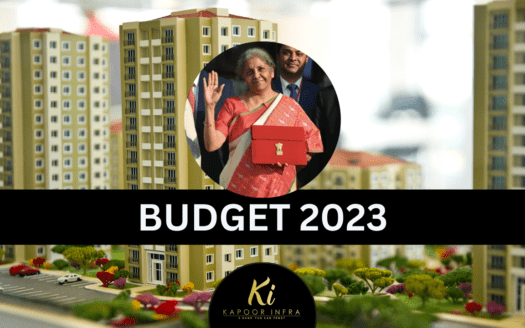 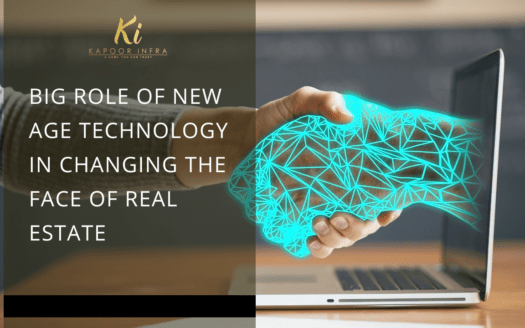 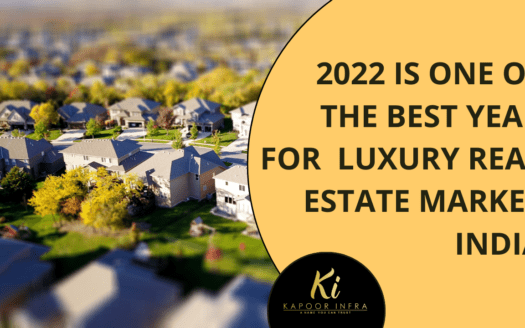 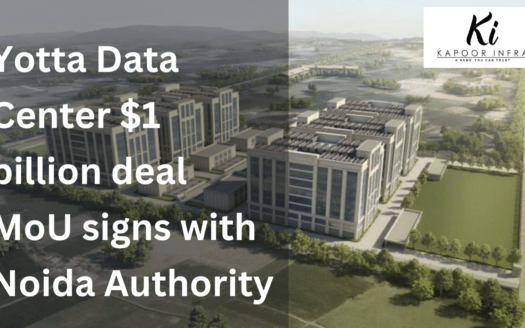 Gold vs real estate: Which one is Right Investment Option?
The luxury real estate market will boom from 2022 to 23